Mark  was a specialist in the collectors departments at Bonhams and Sotheby’s in London before joining an internet company where he became a director, forming and running its ground-breaking alliance with eBay Live Auctions. He is now an author, publisher, TV presenter, and dealer in postwar Czech glass and one of the founders of Antiques Young Guns - encouraging other young dealers into the profession.

His publishing company, Mark Hill Publishing Ltd, specialises in producing ground-breaking and innovative books on new areas in 20thC design and decorative arts. He is the co-author of the bi-annual international Miller’s Collectables Price Guides, and also writes regular columns for The Daily Mail and BBC Homes & Antiques magazine.

He is also a member of the vetting committee for major international fairs including the Olympia Fine Art & Antiques Fair, the BADA Fair, and Antiques For Everyone.

Mark has lectured at prestigious locations across the world (including the Victoria & Albert Museum in London and the Royal Ontario Museum in Toronto), and has also contributed to innumerable newspapers, magazines, and radio programmes. 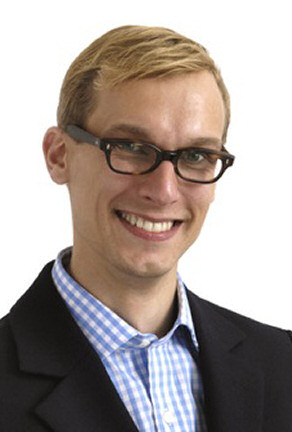